3 Types of Loan Officers to Avoid 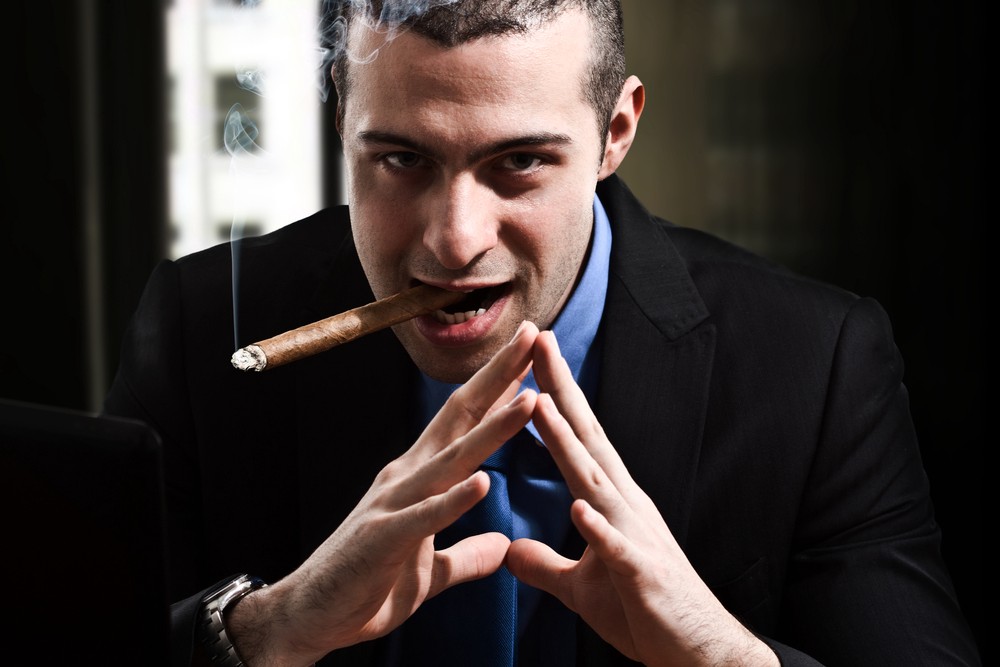 Bankers usually aren’t nearly as bad as old timey movies make them out to be. Yes, a banker is often motivated by money. After all, their business is money.

But the majority of bank employees, more specifically loan officers, are honest people doing the best they can at their job.

There are some to avoid, though. Unfortunately, they usually don’t give themselves away by smoking a cigar inside or swiveling their chair to face you only after you’ve sat down in their office. StackSource works with a lot of loan officers (only rarely needing to kick one out of our lender network), so we thought we’d shed a little light on the bad actors.

You remember what your parents told you about things that seem too good to be true? Meet The Overpromiser. He’s eager, too eager, to accommodate most loan requests, and in the end, can never follow through.

High leverage construction? We do that.

That I/O period you want? No problem.

You may even get a term sheet from The Overpromiser outlining all the glorious ways in which their loan beats the heck out of other banks in the area (it’s a failure of management that he can send out such a term sheet).

Now you’re in due diligence, and the excuses start to come. “Well, we can’t actually do _____ because…”

Listen, there are legitimate reasons why a loan’s terms may have to be adjusted during the course of the diligence process. That’s why you always want to share the worst things about your deal right up front — so the loan officer doesn’t have the excuse to adjust the loan later if they dig up some dirt. But with The Overpromiser, they’ll change the deal without any new information warranting it. It’s better to steer clear of this lender from the beginning.

This person misses the golden mean in the opposite direction. Instead of making promises to everyone, some loan officers are content to just sit on their salary and their current book of business. Ask them to do anything new, and their excuses come quick.

There’s often also an ego at play with the Can’t Be Bothered. Some loan officers consider the fact that they are sitting on a pile of money that people keeping asking them for, and they seem to think they are the reason for the pile of money being there. This is the opposite of a steward’s point of view, which considers their job an important task delegated to them and respond diligently.

Good luck getting the Can’t Be Bothered to respond to your email unless they receive an acute sense of their self-perception being bolstered.

3. The One with the Ulterior Motive

This one is tricky. The most common ulterior motive to engaging on a loan request is a fairly straightforward business reason: gaining a depository relationship for their financial institution. Banks live on bank accounts, after all. This motive is fine when it is made clear at the front end of loan discussions — the problem arises when a bank submits a strong term sheet, completes due diligence on the deal, and only at the 11th hour discloses a requirement that some large amount of funds need to be transferred and held at the bank in order to receive the promised loan.

If your banker’s ulterior motive is not just bringing in deposits, but is something more personal (creepy) or nefarious, be careful.

If you’re on your own speaking with a new lender contact, but on the look-out for warning signs that places the loan officer in one of these buckets. But also recognize that established lending platforms weed out bad actors. At StackSource, if a lender is unresponsive over time, or if they act in a way that is not in the best interest of a borrower, that’s a lender we’ll weed out of our ecosystem — saving time, headaches, and transactions. 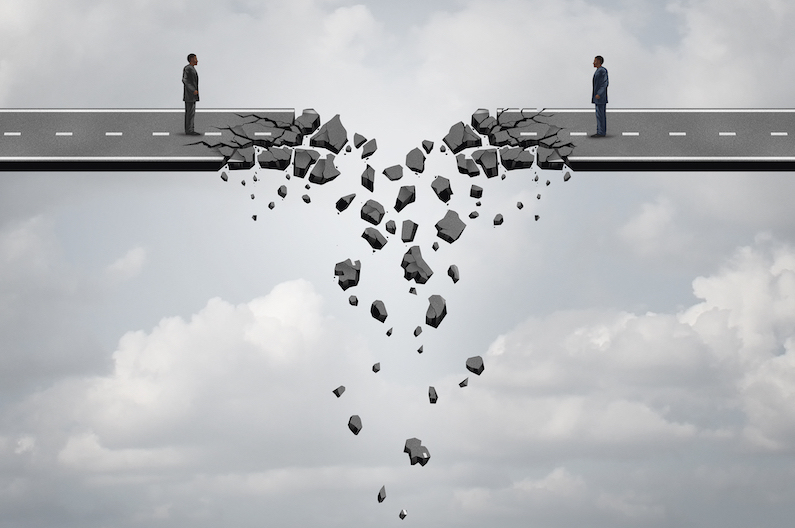 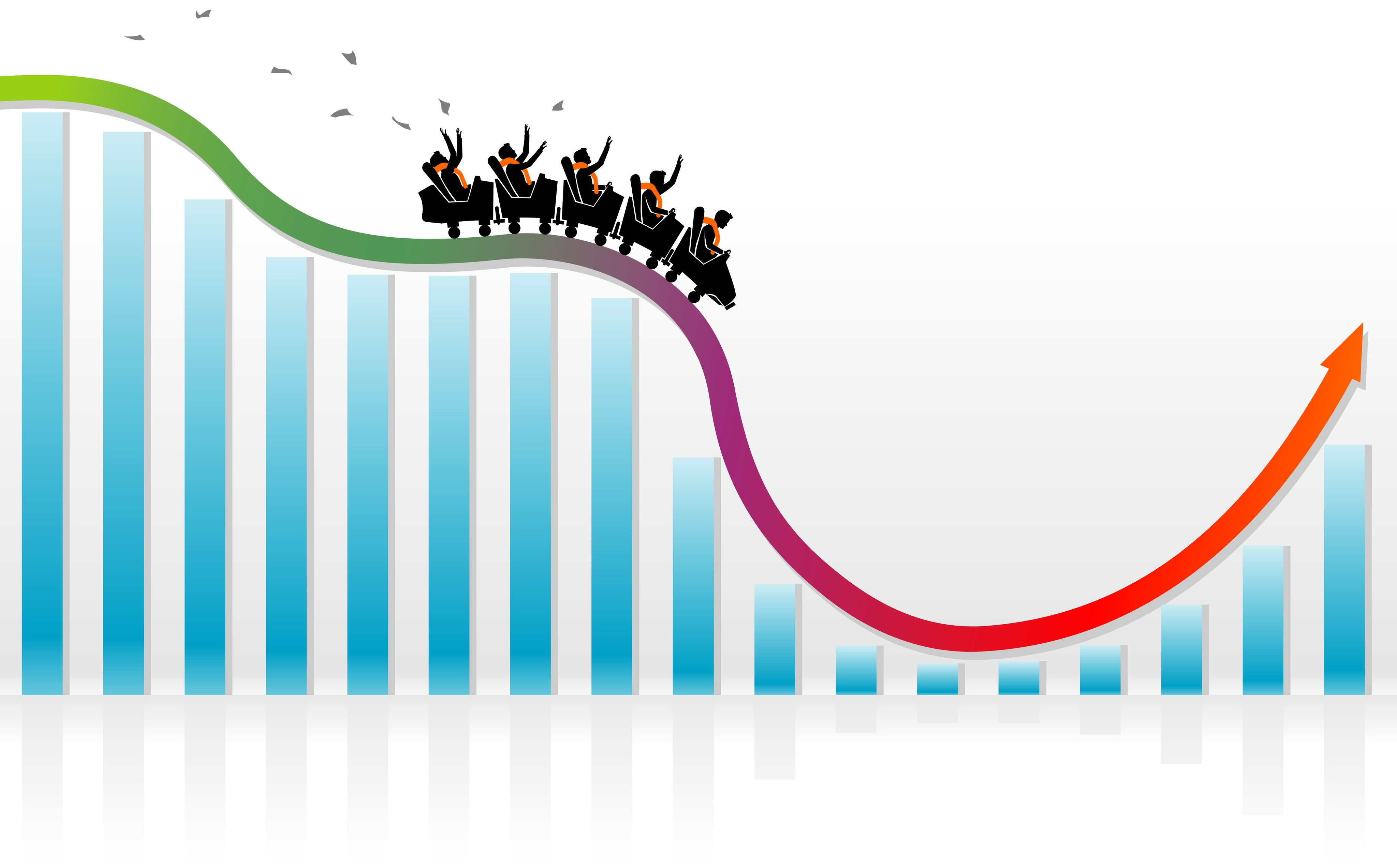 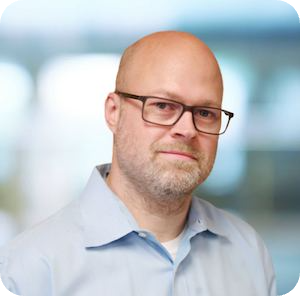