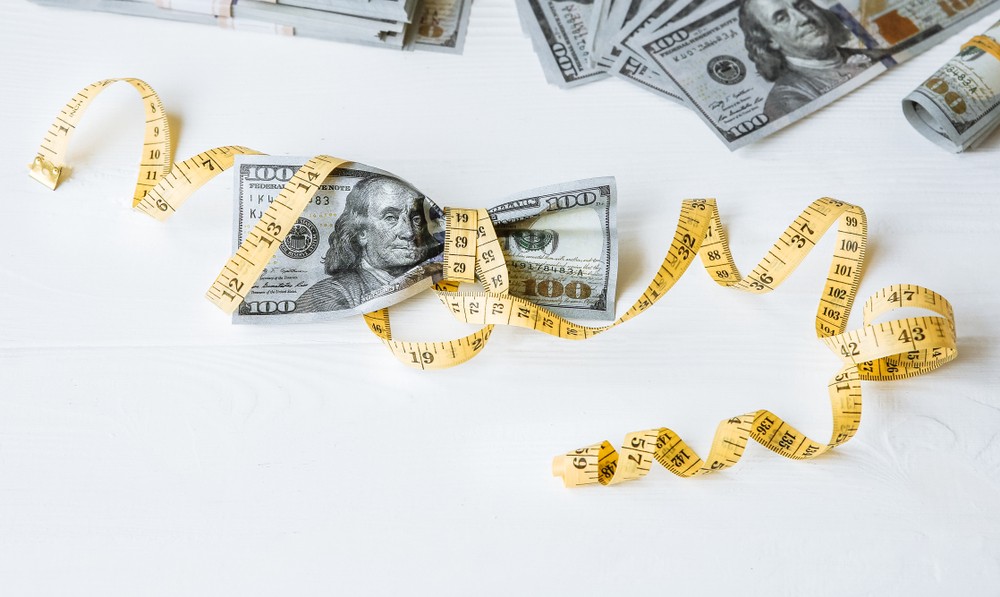 Last year we wrote up how Debt Service Coverage Ratio (DSCR) affects the maximum size of a commercial loan. The quick summary is that, regardless of a lender’s stated maximum LTV, if there’s not enough cash flow in the asset to safely cover their loan payments + a predetermined margin, that will limit the loan size. This usually happens on acquisition deals in low cap rate markets (major cities where values are high). If you’d like to walk through the math for DSCR constraints, you can read that previous piece here:

How the DSCR Requirement affects your commercial loan sizing

Now we’re following up with a very similar idea, another lending metric that may catch an investor by surprise in loan sizing, even if they are thinking about both LTV and DSCR. That metric is Debt Yield, a close relative of DSCR with a slightly different purpose.

Essentially, by measuring Debt Yield, a lender is determining how much loan there is to pay off based on the property’s income. Interest rates don’t affect Debt Yield, so it doesn’t rise or fall in different interest rate environments like DSCR does.

Sizing up the above deal scenario, there’s a $1.1 Million NOI and the investor is considering a purchase at a 4.4% cap rate (reasonable in today’s environment for a top market without rent control). The investor would like to get as much leverage as possible on the purchase.

The 75% LTV limit doesn’t come into play. At a 1.2X minimum DSCR, they’d be able to get ~66% LTV, however, a minimum Debt Yield of 7% constrains the loan size further, down to ~63%. The lender may rely on Debt Yield rather than DSCR here if they are more concerned about the investor’s ability to pay off the loan at maturity, rather than the ability to make loan payments now. If, for instance, interest rates are much higher than today’s at the time of maturity, a new loan’s DSCR would then constrain proceeds, potentially causing a future refinance to require cash in from the investor, which they may not have.

In this second example, the property cash flows at $125k, but can be acquired at a 5.5% cap (potentially a less sought after market or lower quality asset). The interest rate is assumed to be 4%, and 25 year amortization, which is more common with smaller community banks.

Here the Debt Yield doesn’t constrain the loan size at all. Instead, it’s the DSCR requirement of 1.25X that limits the loan to ~69% LTV. Truthfully, a community bank may not even measure Debt Yield at all, as it might not be an important piece of the formula on most of the loans they have access to. Debt Yield tends to be most important on quality assets in large markets with low cap rates. Even then, it’s most closely monitored in low interest rate environments when rates at takeout may be significantly higher.