Blog
/
Lenders are in No Rush to Drop LIBOR

Lenders are in No Rush to Drop LIBOR 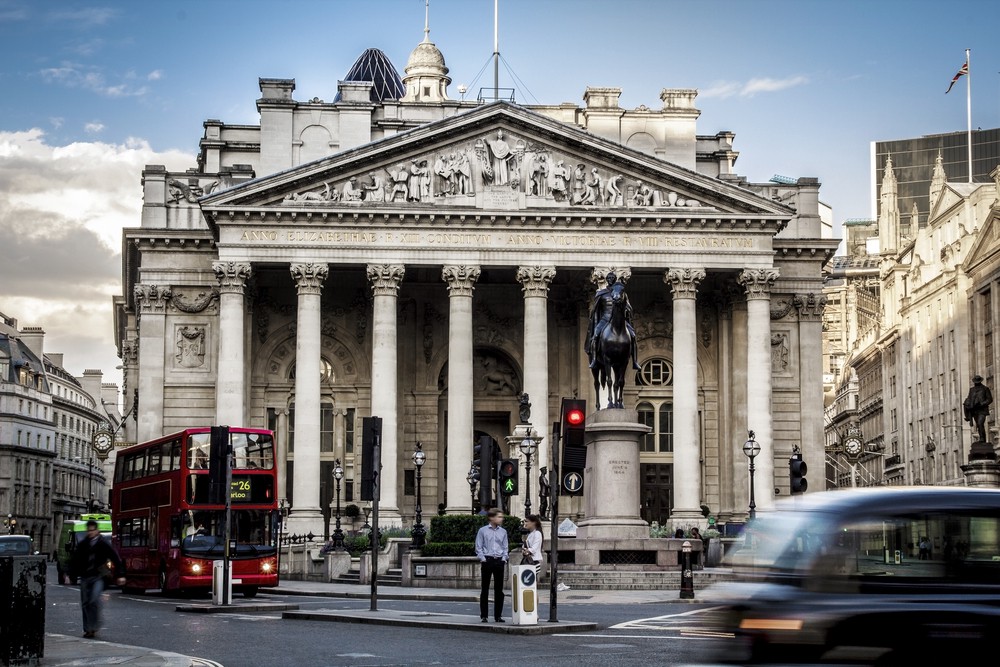 LIBOR has been used extensively in real estate lending for quite a while, both for floating rate loans (whose rates move up and down based on changes in LIBOR) and for determining fixed rates, especially for short term loans of one to three years. But the rate has also fallen to scandal in recent years after an investigation revealed key banks in London manipulating the rate to their advantage:

Libor Brought Scandal, Cost Billions - and May Be Going Away

LONDON - The benchmark is one of the most important in the world. It underpins trillions of dollars in financial…

That story from the New York Times was published July 27th, 2017. Around the same time, real estate finance conferences started talking in earnest about LIBOR replacements, and the US Federal Reserve started publishing their own alternative called SOFR.

But here we are in mid 2019, and a vast number of commercial lenders are still making loans pinned to LIBOR, many of which may extend beyond LIBOR’s useful life (which is looking to be EOY 2021). Loan documents have started to include contingency language for the end of LIBOR’s life, but there’s little standardization in the industry for how situations and disputes between borrowers and lenders will be handled if the index used in a loan rate changes.

Individual lending institutions that have used LIBOR for many years as a benchmark rate have been cautious in rocking the boat by moving off LIBOR before alternatives have been tested, even with the end of LIBOR looming. Even less-regulated entities, such as debt funds and even private lenders still cling to LIBOR as the comfortable, immediately applicable option on loan documents.

As a borrower, if your loan term sheet references LIBOR, it’s not necessarily a red flag, but it’s important to be educated on the situation. If you take that loan and it extends beyond calendar year 2021, you’ll likely have a different benchmark rate applied to your payment calculations after that time. Ask the question now, hire the right lawyer now, and talk with the right advisor now. You don’t want to be left dealing with vague language on your loan that may not be in your financial interests later on.