It comes down to this: strong sponsors are storytellers and relationship builders. 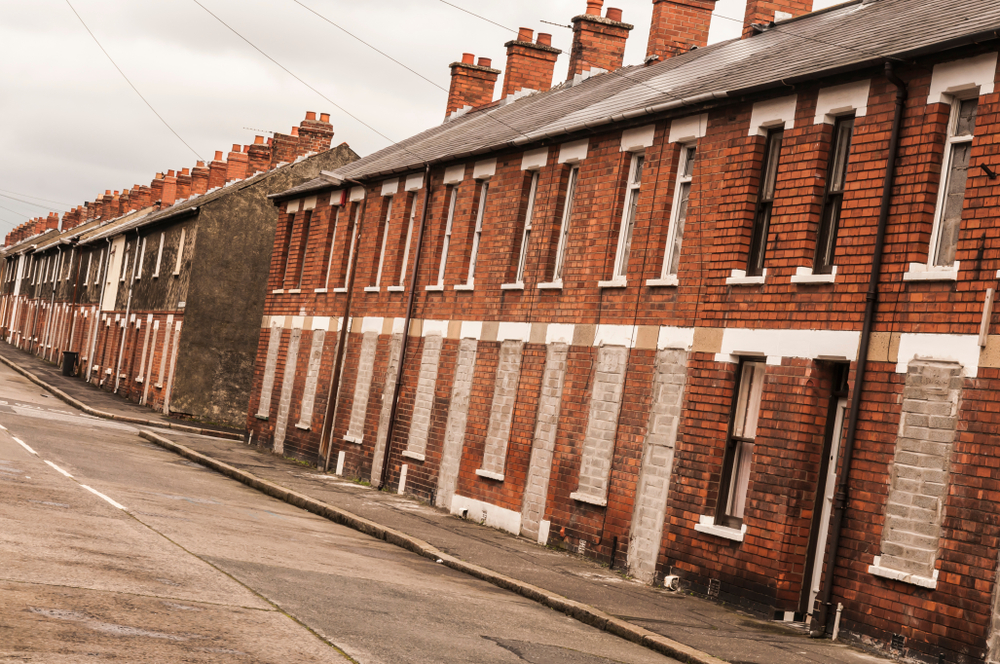 I don’t want to throw anyone under the bus so I will crop the below post, but it’s not uncommon to see a post in real estate investing forums or on social media that goes a little something like this:

I don’t think I need to belabor this point into a long blog post. I think most of you get it. Lenders are looking for low-risk deals, and that means cash flow that covers their loan payments.

The other way to de-risk a deal without current cash flow is by partnering with a strong Sponsor. Details about a sponsor, or their deal, need to be communicated succinctly to gain traction with people who can really transact. There are SO many deals, and a limiting factor is attention. Lenders and investors spend their time with experienced sponsors that can communicate their business plan efficiently. Nothing else makes sense in the commercial lending business.

What is the Sponsor’s role, really?

If you’re just getting started in commercial real estate, the term “sponsor” could be a bit confusing.

In other industries or in daily consumer life, the word “sponsor” makes you think of a company bankrolling an event. Like a company “sponsoring” a bowl game — they pay a lot of money to have their name on something.

But in commercial real estate, “sponsor” means almost the opposite. The sponsor controls a deal, typically through an agreement to acquire a property, but then typically solicits other capital to finance it. Sometimes sponsors may have little of their own skin in the game. The majority of the capital, if not all, will come from lenders and investors.

So a deal sponsor can bring cash to the table, but it’s not their defining action. So what is?

Control of a deal

The most defining trait of a sponsor is control of a deal. If “deal” is confusing, then think of it as control of an investment opportunity. Often this means a property under contract for an acquisition, or a new development.

Control of a COMPELLING deal

Anyone can gain control of a deal, but why? If you offer to buy a property at twice what it is worth, what’s the point? There won’t be an investment return, and in an efficient market, the sponsor will never attract capital.

In the case of a vacant building, there’s nothing compelling about the current financial picture of the asset. What can be compelling is the opportunity for improvement, which is largely driven by the quality and track record of the person/team operating the deal and adding value — through CapEx, leasing, etc. A compelling deal is at the intersection of the asset and the person operating that asset.

So the deal must be compelling, at least to someone.

COMMUNICATION of a compelling deal under control

Right Presentation: Calculating the numbers to reveal a great deal in your own mind without being able to tell that story in a compelling way makes you an analyst. That’s fine, we need analysts. But great sponsors can not only calculate what makes the deal worth their time, but can then tell the story of why it is so.

Right Audience: Some investors are risk-averse, and like the predictable returns of low cap rate, stabilized assets. Others are searching for high yield and willing to tolerate risks. The same goes for lenders, each one has their own appetite for risk and yield.

Telling the compelling story of a great investment opportunity, to the right people who trust you, makes you a deal maker. Therefore great real estate sponsors are relationship builders and story tellers.

That vacant multifamily building in New Jersey might be a great investment if underwritten well, and pitched by the right sponsor, with the right track record, to the right audience. 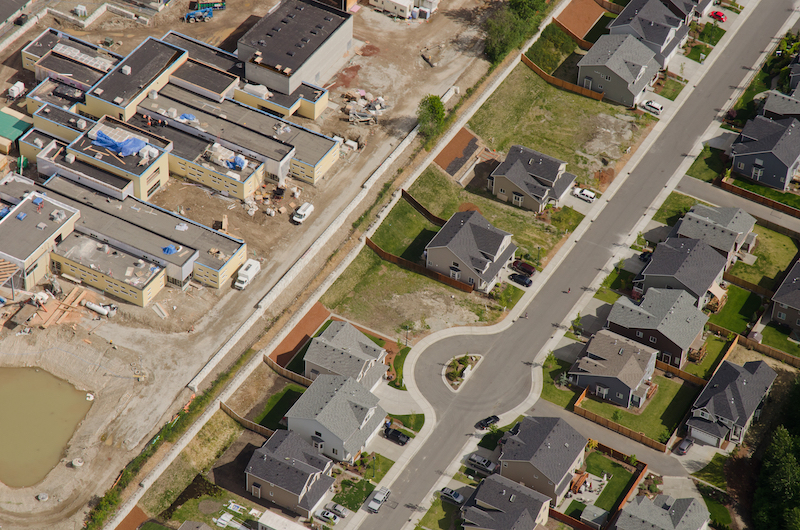 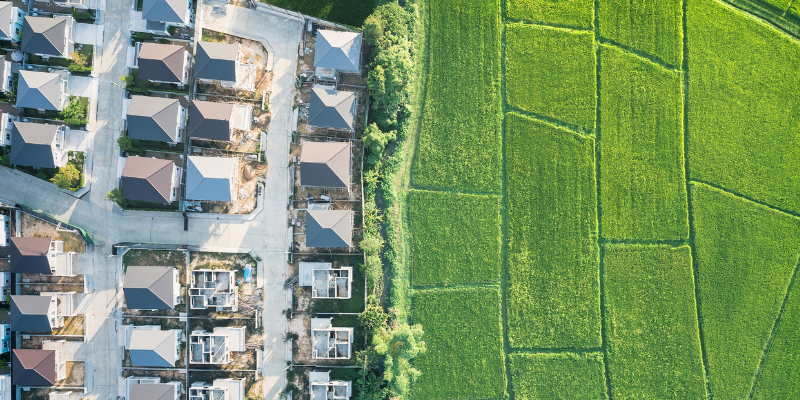 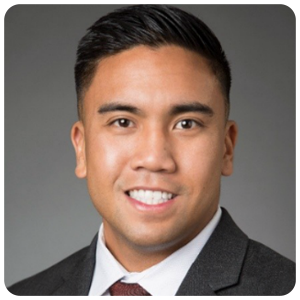