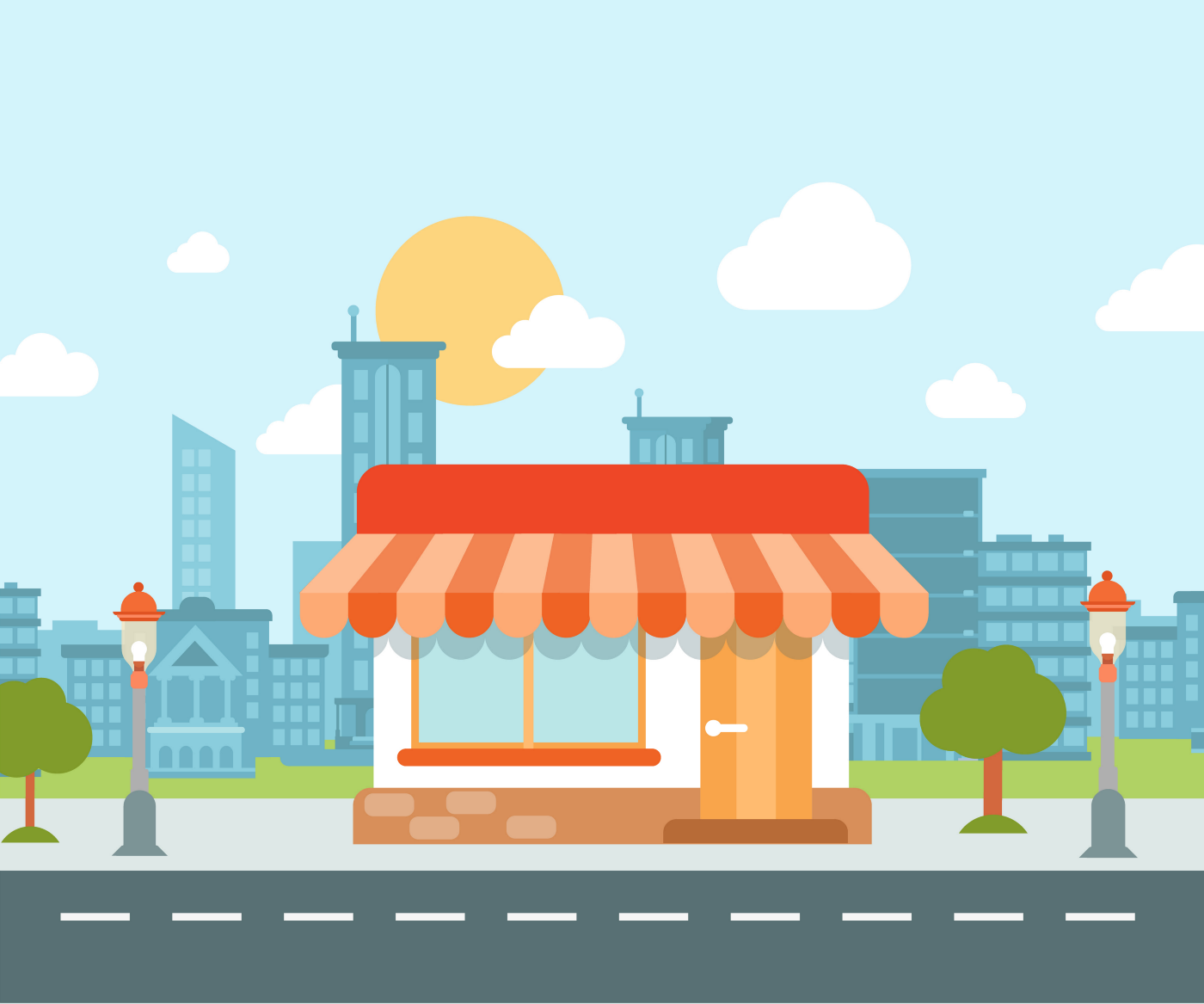 The real estate industry is talking a lot about the future of retail, many using words like “Apocalypse”, others preferring to think about this period in retail history as an Evolution. As we all know, it’s not a real news trend until President Trump is tweeting about it, and it just so happens that Mr. Trump is at twitter-war with Jeff Bezos, founder of Amazon (and owner of a newspaper that’s been critical of the POTUS). As king of the E-commerce behemoth, Bezos is a common scapegoat for the retail apocalypse. But whether this man is responsible or not, it can’t be denied that retail is changing.

But amidst all the fire and brimstone, there’s been a counter-trend in the Retail asset class that’s outperformed all the struggling brick and mortar. That counter-trend revolves around NNN Retail properties — those buildings whose property taxes, property insurance, and common area maintenance are paid by the tenant. They’ve performed splendidly over the last several years, largely immune to the harsh conditions killing off fondly-remembered retail chains.

So what’s the story with NNN Retail?

Tell us about yourself Chris.

I’ve been in the NNN retail business for 13 years now and all 13 years at Westwood. Westwood was one of the first boutique commercial brokerages to focus solely on NNN retail on a national level. The principals of our firm have a diverse background and have combined 100+ years of experience. To date we’ve sold over $2 billion in commercial real estate.

If we only knew one thing about your firm, Westwood Net Lease, what would it be?

We are true “advisors” that are with the new buyer/seller every step of the way. We may also offer different a perspective on NNN properties to make sure the client is fully informed before selling/buying. Like any solid, reputable firm we have a lot or repeat clients that put their trust in us to do the right thing.

What does the role of President at the firm entail?

I oversee a team of NNN brokers while providing support and training of new employees. My main role however, is still “in the trenches” every day representing my client base that consists mostly of private, high net worth individualls from all over the country.

Over the last year or two we’ve heard a lot about the death of Retail real estate, often with fingers pointing to the rising dominance of E-commerce players like Amazon. At the same time, a lot of NNN retail properties have seemed to be immune to the broader retail decline. Why is that?

I would use the example of Dollar General who sells basic human necessities to a large, mostly rural customer base. Dollar General’s model is to locate where there is a high demand for a general merchandise store and some of the bigger players (ie Walmart, Amazon etc) have little to zero market share. In these rural communities DG’s customer base may pull from 30 miles away because of the lack of competition and as stated above, for the most part, DG is selling basic human needs such as groceries, toothpaste, etc. Both Dollar General and Family Dollar have also had great success in locating into larger metro areas where Amazon does have a market share because at the end of the day nothing can replace a convenient brick and mortar location. Both retailers have also had historically high renewal rates which gives NNN investors great comfort.

Are there any specific markets across the country that lend themselves best to the NNN Retail strategy? Why?

Over the past 5 years we have done a good amount of business in the Southeast as well as Texas. These regions have good growth rates over that time span and the land costs are not as outrageous as the east or west coast so rents are kept in check which thereby increases profitability long term for retailers.

If I’m used to investing in another real estate asset class like multifamily, what’s the first thing I should get used to about NNN Retail?

The idea that you won’t have to field any more midnight calls from tenants for leaking faucets! In all seriousness, NNN investing certainly isn’t a high risk, high return investment class. There is something to be said for relatively safe predictable income from multi-billion national companies while having little to no management responsibilities along the way.

The StackSource team has recently arranged financing for borrowers on several NNN retail deals, including a few investors that were advised by Chris’ team at Westwood. The key to lining up attractive financing on NNN deals is as simple as striking on the right location, remaining lease term, and tenant credit rating. Lenders need to feel comfortable with the amount of principal remaining at the end of the lease term, should the tenant decide to relocate. In that regard, it’s very important to work with a lender who keeps all of these factors in mind at the beginning of the process for this niche product.

There’s an eclectic group of banks, credit unions, and debt funds that follow these types of deals across the country because they know how to structure a loan to fit the unique strategy of NNN real estate. Tapping into that group of lenders assures that you have the most competitive terms tailored to the real estate strategy, and that you have a lender that can close on the required (often accelerated) timeline.