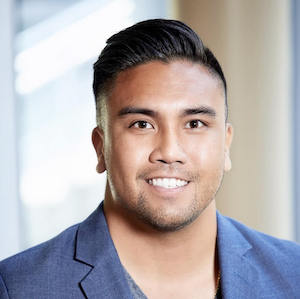 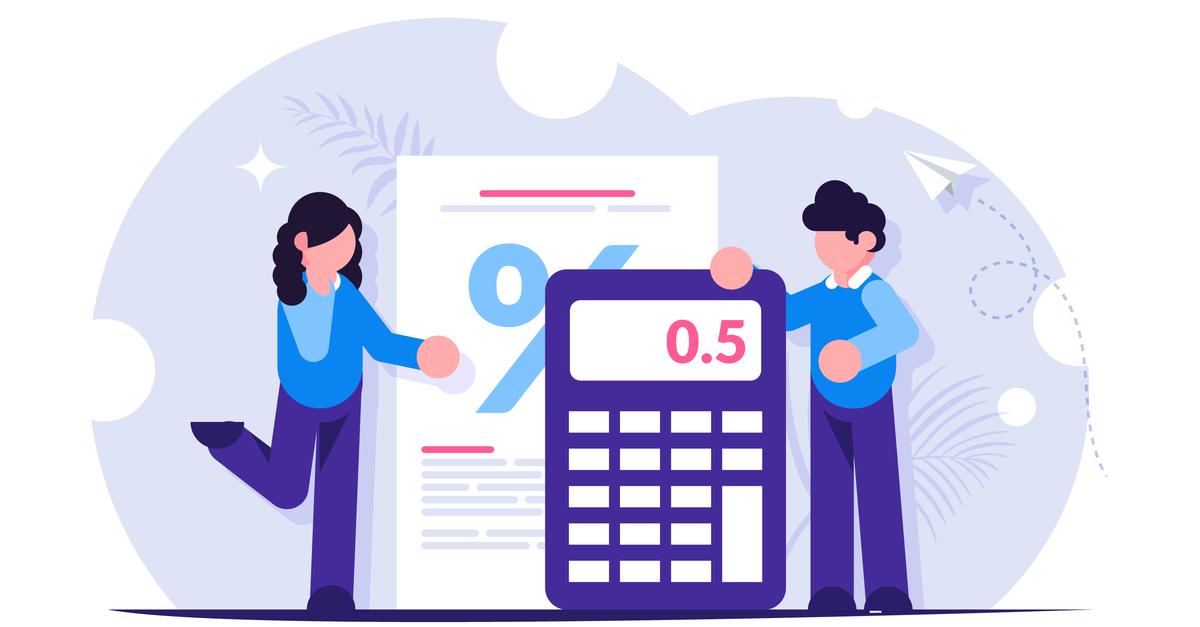 I recently forwarded an email to some industry colleagues with a subject line reading “No Dutch Interest!”. It was a catchy title, but I was curious how many of them could explain Dutch Interest simply. It turns out not everyone has a full understanding of this topic. If you’re involved in real estate construction finance, it’s important you understand this loan mechanism.

What Is Dutch Interest?

To put it simply, Dutch Interest is when a lender begins charging interest for a loan before the full amount of committed funds have been disbursed. This can be seen with construction loans or bridge loans where developers need surety that the lender will loan them money, but the funds are not drawn until later in the development cycle. As a simple example, I might need to pay for the land now, but I don’t need money for the concrete until 3 months later.

In the alternative Dutch Interest structure, the lender is charging you 1% monthly on the $6 Million from day 1. It is not charged on money actually drawn and used, but on the total amount of original monies committed. It may not sound like much, but the compounding effect for a project that will take more than a year to complete will be significant.

Let’s say the $6 Million project will take three years to complete fully, rather than three months.

Developers should discuss this very important difference early on to avoid any big negative surprises later.

Why do lenders charge Dutch Interest?

Outside of the very obvious reason, to make more money on a loan, the more detailed explanation has to do with the concept of opportunity cost. If a lender is committing to loan $6 Million on a particular project, even if the full amount is not drawn right away, they still need to set that money aside to have it ready. If the money is set aside and idle, that means that the lender cannot put that money to work elsewhere to make interest on other more active deals.

Dutch Interest is typically charged by debt fund lenders that have a minimum preferred return due to their fund investors when funds are committed. Banks will rarely use this interest mechanism since their capital source is more stable, more predictable, and more diversified vs private funds. A fund that commits to pay their particular fund investors ~6% on capital cannot allow cash to sit idle.

In today’s competitive environment, there are usually alternative options for real estate investors and developers to find lenders that do not charge Dutch Interest.

This form of interest is much more expensive to the borrower. 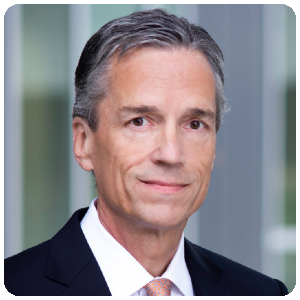 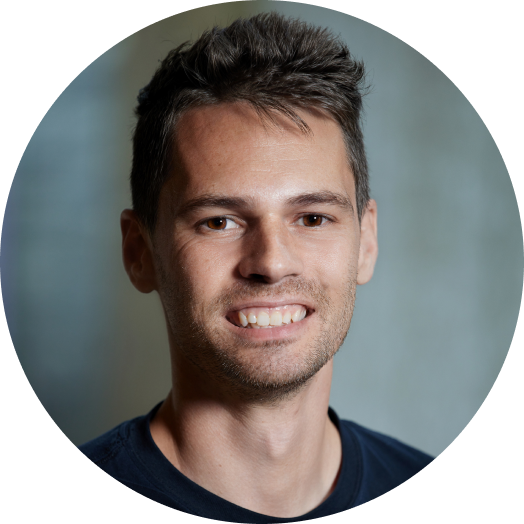