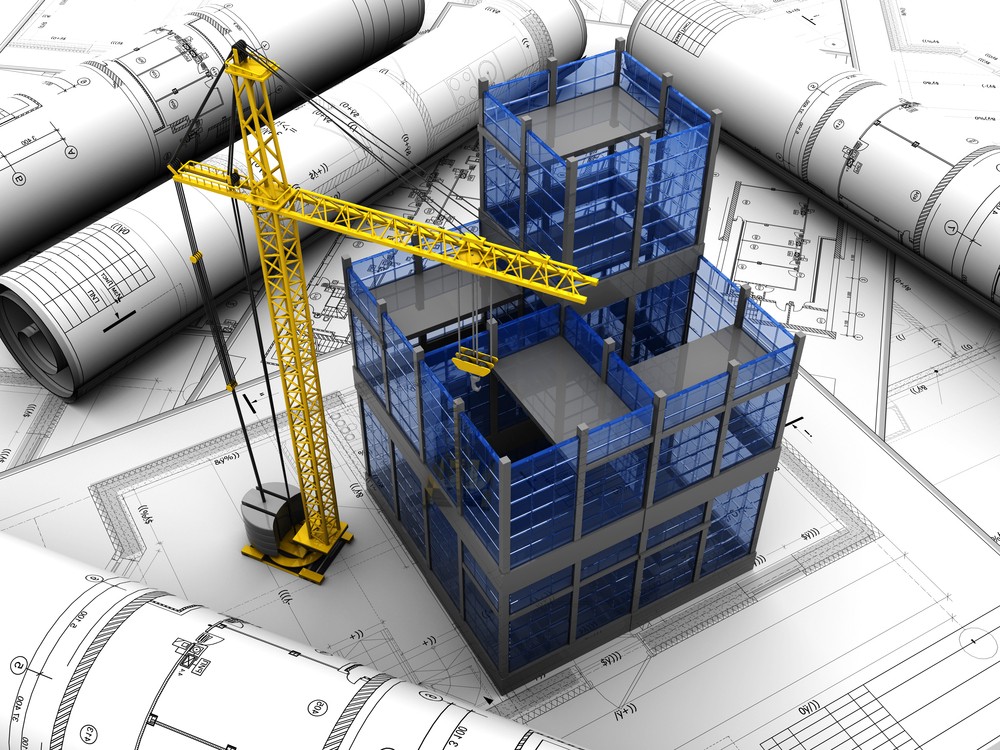 Repeat after me: lenders hate risk.

What’s the biggest risk in funding construction of new condos? That the condos don’t sell, and there’s no cash to pay back the loan. That’s why lenders often structure condo development loans in such a way that funds aren’t released until the project reaches certain pre-sales targets (condos under contract to sell upon completion). Other lenders won’t issue a funding commitment at all for condos that have no units pre-sold, especially for developers without an extensive track record.

Lenders hate risk, and pre-sales eliminate risk. Got it.

Let’s pre-sell! So… how do you sell a condo that isn’t built yet?

It turns out the answer to that question is evolving along with consumer expectations. People make emotional buying decisions. While having a checklist of amenities, a floor plan, and the right price are all prerequisites, potential buyers are expecting a modern experience that lets them fall in love with their unit.

According to the National Association of Realtors, in the USA in 2017, 44% of all buyers started their search to buy a home online (I’m only surprised it’s still below 50%). Developers need a cross-channel sales and marketing strategy that tells a compelling story from discovery to tour, to close; marketing gurus would refer to this as an “omnichannel” marketing approach to give the prospective buyer a cohesive experience across all relevant touchpoints, including your website, sales office, phone calls, development site, etc.

Architectural renderings are great, but increasingly, presales is shifting to a new world, a virtual world where a prospective buyer can “step into” the building. That means taking your CGI designs for the physical property, and building them in the virtual world first, and then opening up that experience for the eventual tenants.

Is a VR tour really another necessary “channel” to market and pre-sell a condo? Well, put it this way. You’re competing with existing condos that people can physically walk through. Not only that, but other developers are kicking up VR tours for other projects. Will a development project without a virtual tour be able to compete on an emotional level with either of those?

But that brings up another constraint. Most people don’t have sophisticated VR hardware on-hand to experience a digital tour, so many developers have invested in VR headsets in a sales office setting as a first step. That VR tour strategy arguably hasn’t lived up to expectations so far. The challenges have included:

An innovative real estate tech start-up called Captate is one of a growing class of start-ups dedicated to enhancing the pre-sales process by extending VR technology to the omnichannel marketing approach. They created their own software that they use to create an optimized online tour that can be embedded directly on the development website and thus viewable on any device, including a smartphone connected via Wifi or 4G . As the tour is available through any web-browser, it is easy to share and track across social media channels. They also recognize how important sales agents are to the pre-sales process and create an app for their iPad that makes the same tour available, quite literally, in the palm of the salesperson’s hands for meetings at or away from the sales office, or to cast to any smart TV or touchscreen. And as they use their own video-game like software, they can create any kind of virtual experience. They do recommend, however, that to maximize ROI, the real estate company or developer should have a well thought out omnichannel marketing plan in place beforehand, making sure that the 3D tour has full effect through the various channels it can be used.

A lot of work goes into condo development. Don’t stop short in the process of pre-selling your units!