Blog
/
What Could Shake Up Commercial Real Estate Finance in 2019?

What Could Shake Up Commercial Real Estate Finance in 2019? 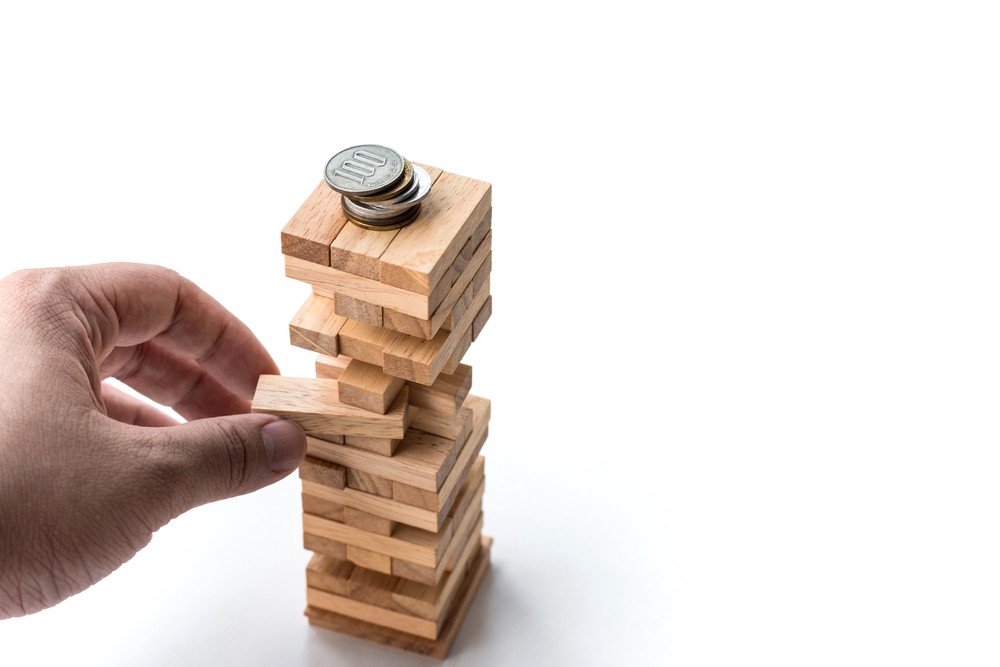 The commercial real estate market has been going strong, really strong, for several years now. As far back at 2015, major financial conferences in the industry were asking panels of bankers the classic “What inning are we in?” question— comparing the real estate cycle to a baseball game, with the game ending with the next recession after the 9th inning. Though my favorite answer to that question that year was “7th or 8th inning of a game that will probably go into extra innings”. We’re arguably seeing those extra innings already.

So what could shake up this historically long bull run?

The US multifamily market relies heavily on Fannie Mae and Freddie Mac to guarantee billions of dollars of loans that otherwise are without recourse. As the US government looks to bring these organizations out of a decade-long conservatorship, congress also has kicked around some ideas of reform that are starting to get more mainstream attention.

As of December 12th, President Trump also named Mark Calabria to head the FHFA starting in January 2019. That’s important because Calabria has been a vocal critic of Fannie and Freddie in the past, which may mean larger-scale changes to the two under this administration.

Think Adam Smith proved the economic inefficacy of tariffs back in the 1700s? Well, I can’t say you’re wrong, but US President Donald Trump and Chinese President Xi Jinping either haven’t brushed up on the wig-headed 18th century economist’s math, or they have different motivations for enacting these import taxes. Either way, a trade war between the first and second largest economies in the history of the world is high on the list of potential disruptors to economic growth.

Finding a dictionary.com definition for inflation is easy. Searching for the fed’s data about consumer inflation online is simple. But peel back just a layer or two, and it’s plain to see that the US and other prominent central banks across the world have pursued aggressive, expansionary monetary policy for the last decade since the Global Financial Crisis. While the US Federal Reserve has now raised their benchmark interest rate a few times over the last couple of years and that should continue in 2019, we’re still in uncharted waters after quantitative easing and a huge growth in the money supply in the 2010s, aimed at spurring economic growth. US economic growth is now strong, and unemployment is low, but real wages may actually be falling for the average American. If inflation (in the consumer price sense) does pump up, the Fed will likely move to tamp it down, creating secondary effects slowing economic growth.