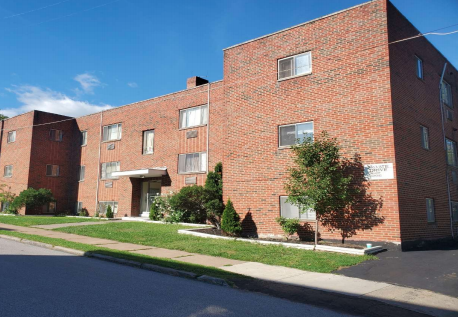 StackSource recently arranged financing for the redevelopment of a 20 unit building in the Cleveland, OH suburb of Lakewood. The sponsor is a California resident who has been investing in multifamily and single family rental properties in the greater Cleveland area for years. This was his first major redevelopment of a building with more than 5 units. The sponsor is drawn to the Lakewood area as it has a great nightlife, is close to the city, and has shown great returns for investors. While the entire state of Ohio has proven difficult for out-of-state investors to obtain debt financing, StackSource advisor Freddy Johnson was able to secure a loan at 70% LTV (as complete), with a 5 year term at 4.25%, and a 20 year amortization. Not only have Ohio conventional lenders been tough on out-of-state investors but they are also reluctant when it comes to redevelopment projects. Approximately half of the funds were disbursed immediately at closing, with half going into a reserve account to be drawn down for capital improvements. Capital Advisor Freddy Johnson is already in process with the sponsor's next deal in Ohio.