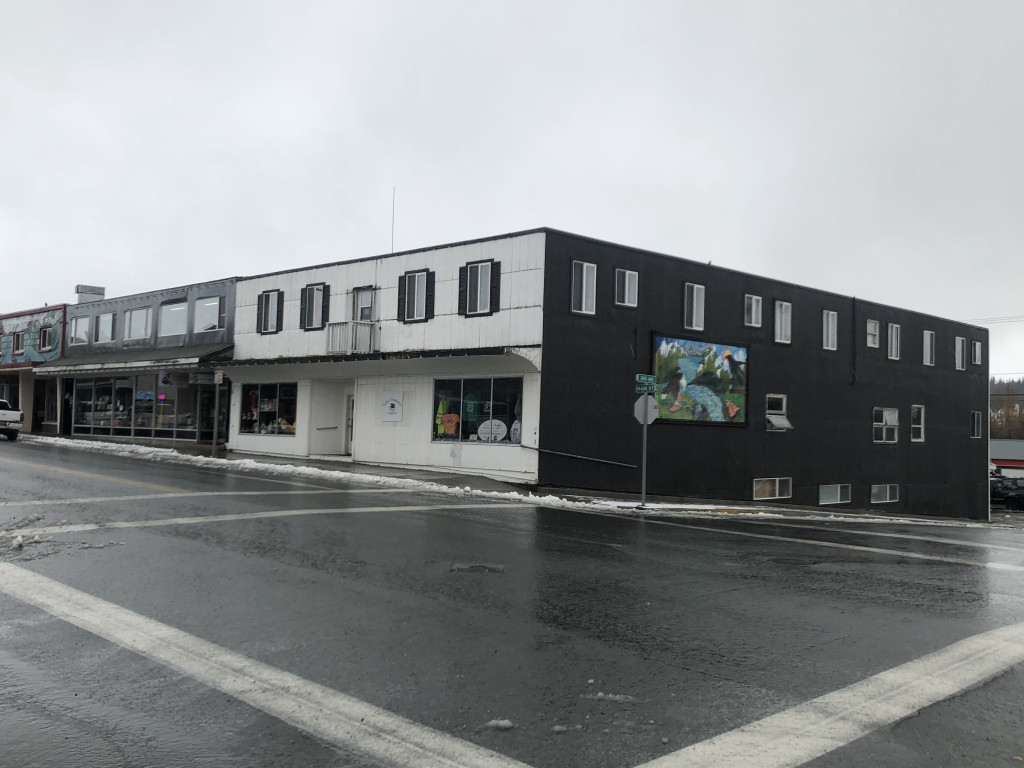 StackSource recently arranged a refinancing of just over $2,000,000 for a portfolio of five commercial properties in the town of Haines, Alaska. The portfolio consists of a single tenant restaurant, single tenant fitness center, self storage facility, and two mixed use (retail/office/multifamily) buildings. The sponsor is a long term resident of Haines and built his portfolio of over twenty properties in the relatively small and remote town of Haines about 90 miles North of Juneau (Alaska's Capital), an area most lenders cannot address. First National of Alaska already had financed the majority of the sponsor's portfolio and opted to cap their exposure to the area by not refinancing these seller financed properties.

The majority of commercial loans in Alaska float and amortize over 15 or 20 years, with effective rates in the mid to high 4s today. StackSource Capital Advisor, Freddy Johnson, was able to secure a 15 year fixed rate of 4.5% on a 25 year amortization. The owner was able to pay down the current loans, cover closing costs and have enough for a small cash out. This was StackSource's first closed transaction in The Last Frontier state, but not the last in Freddy's pipeline.