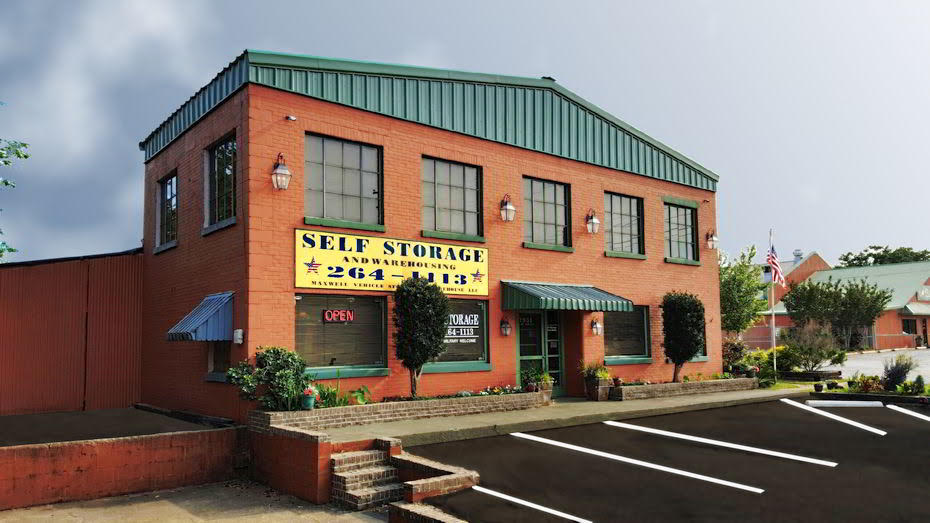 StackSource arranged a $1,400,000 bridge loan for a self storage facility in Montgomery, AL. The deal required speed and creativity. The Sponsor was buying the deal through an assignment contract which had compressed timelines. He had tried to source acceptable financing on his own but he was unable to find terms that worked for him.

StackSource Capital Advisor Paul Winterowd was able to find a lender with terms that worked for the Sponsor and close the deal in 3-weeks time. Because of the right connections, Sponsor was able to facilitate a deal that otherwise would have fallen apart. 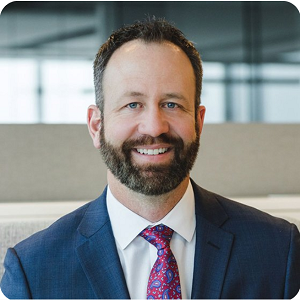