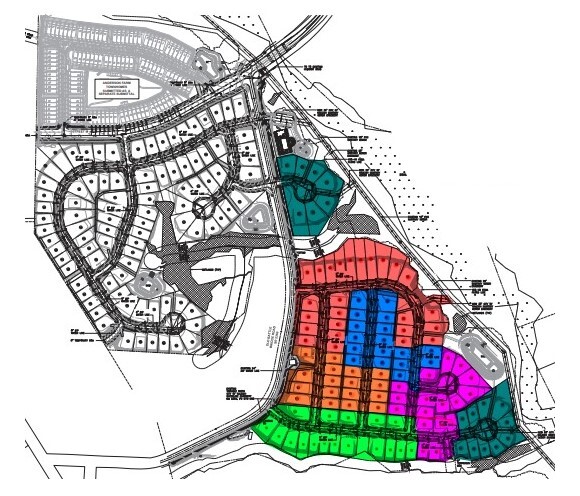 The StackSource team has arranged approximately $33 Million of Non-recourse land development financing for 3 North Carolina land tracts that will ultimately produce over 700 housing development lots in the suburbs of the Charlotte, Raleigh, and Durham areas of North Carolina. All of the lots are pre-sold to a national home-builder in response to North Carolina's continued surge in housing demand.

Cross-collateralizing the three separate development projects helped achieve 74% blended Loan to Cost which, coupled with a cash deposit from the home builder, minimized the developer's cash output in order to maximize sponsor return on equity. Capital Advisors Omar Sobhy and Zach Wagner negotiated the non-recourse debt with an international mortgage REIT that was able to close financing within 45 days of the initial quote. The sponsor had cycled through less financially advantageous quotes mixed with loan rejections from multiple banks and private lenders before engaging their StackSource team.

The development group has assembled these land tracts over the past two years, and now, with the right financing in place, expects to stagger delivery of substantially all the development sites to the home-builder over the next 24 months. 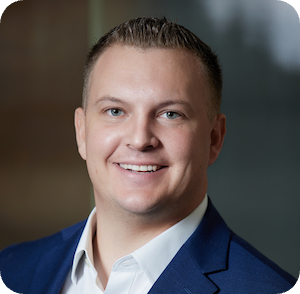 Zach Wagner
Zach@StackSource.com480-800-7556
Charitable Cause supported by 1% of StackSource's revenue on this transaction: