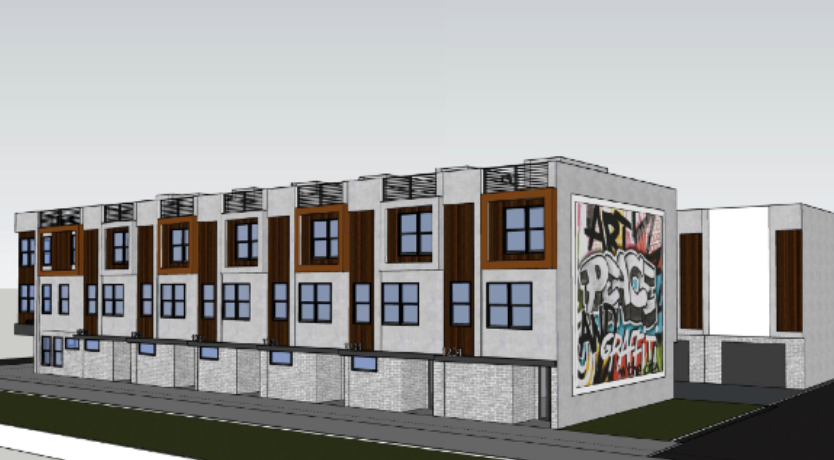 StackSource recently arranged financing for a joint venture development group out of Chicago and Salt Lake City. The group has been raising capital for townhome multifamily rental developments in Salt Lake City. As the city has seen massive growth, the JV team’s pipeline has been growing and they need to close quickly on a key piece of land for their new development which is adjacent to their current land. The group owns several pieces of land in Salt Lake of which they own one in cash. Freddy made the introduction on June 13 and all due diligence (excluding appraisal) was completed by June 21, when the official term sheet was sent to and signed by the investment group. The deal closed ten days later on July 1, just two days after the appraisal was complete. Freddy secured the $2.2MM of debt to be cross collateralized with the piece of land the group already owns in cash for a total of maximum 50% LTV of the $4,571,000 purchase price. Freddy is looking forward to continuing his relationship with the investment group as they grow their portfolio in the Rockies.