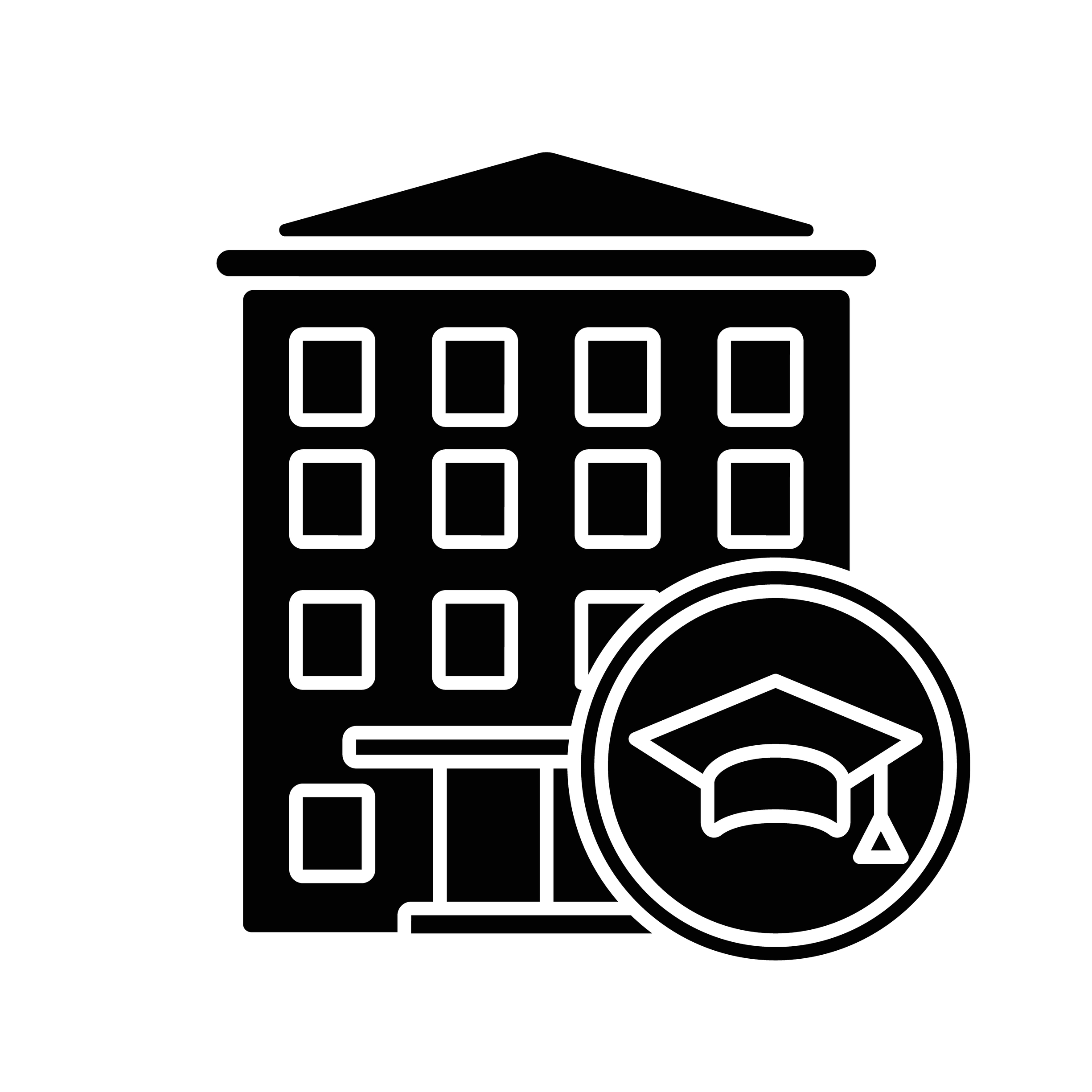 StackSource arranged a $58,760,000 off-campus student housing project at a major university in Texas.

Project financing and planning for this project began prior to the pandemic; the sponsor raised $15M in equity in 2019. Amid the market uncertainty in 2020, the deal was delayed for several months until confidence restored in students’ ability to return to campuses. Today, there’s so much demand for student housing that some colleges are converting common areas into dorms, increasing the number of students per room, and even incentivizing students with perks like ski passes or cash if the student drops their bid to live on campus.

“Savvy CRE investors knew the student housing market would inevitably rebound, which became even more apparent with the boom in multifamily. Despite students’ rush to get out of the house and return to in-person learning, workforces remained primarily remote and business travel remained restricted,” said Beth Mercante, Senior Vice President – Business Development at StackSource. “StackSource’s online loan marketplace, combined with our in-house team of national capital advisors, were quickly realized as the most effective and efficient means for borrowers to source competitive loan quotes outside of local banks and relationship lenders.”