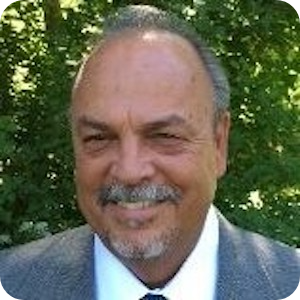 Mark Parada recently joined StackSource in July of 2022 as a Director originating Commercial Real Estate loans across most property types nationwide. Mark began his career in Orange County, California with Wells Fargo Bank in 1983 as a loan originator in the Residential Mortgage division. He continued developing his mortgage acumen with Great Western Bank and GlenFed Mortgage through the 89's and eventually climbed to a management position with Plaza Home Mortgage in 1991. In 1995 he was the founder and President of CenterPoint Mortgage, LLC which grew to offices in 37 states nationwide. Within 18 months of its inception, CenterPoint had over 200 employees, originating $60M monthly in loan originations. He also founded CenterPoint Escrow, LLC which closed over 2500 escrows annually. In early 2001 Mark returned to Wells Fargo Bank in the Sub Prime division and oversaw wholesale loan production in Southern California. He held the same position for Encore Credit Corp starting in 2004. In 2006, Mark relocated to the Pacific Northwest and was a regional manager for First Horizon Wholesale Sub Prime Lending. In the fall of 2008, Mark started CenterPoint Asset Management, LLC and acquired over 200 distressed assets from banks and mortgage companies through 2011. CenterPoint Asset Management, LLC also served as a Court Appointed Receiver at the Spokane Superior Court. In the spring of 2013, Mark moved to Grace Capital Group. Mark is married with four children and two grandsons. He enjoys the Pacific Northwest lifestyle, and is an avid fly fisherman and snow skier. He is a fan of the Boston Red Sox baseball and Gonzaga Bulldogs Basketball.